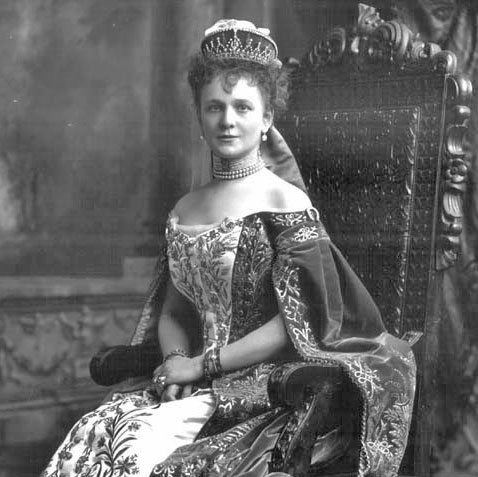 Marie Elisabeth Agnes Baroness von Graevenitz, daughter of Carl von Siemens was born on May 5th 1860 in St.Petersburg. In 1884 she married Georg Baron von Graevenitz, Privy Councillor to the Tsar at the Imperial Court. During the uprising of the October-Revolution of 1918 she had to leave Russia with her family and lived henceforth in Helsinki, Rome and Baden-Baden where she died in 1939.

In 1927 she founded the Maria-Foundation Vaduz.